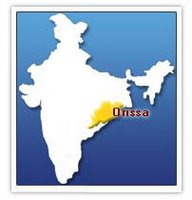 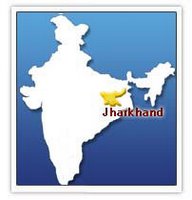 Lakshmi Mittal and his son Aditya, above, announced in New Delhi, India that Mittal Steel intends to invest $7-9 billion to build a steel plant in the state of Orissa. There is some speculation that the Mittals are playing Orissa, left, against the state of Jharkhand, right, where negotiations for a similarly planned steel plant are slow. Mittal Steel successfully purchased Arcelor steel company in June.
Posted by Norris McDonald at 5:01 PM