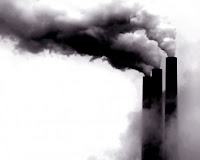 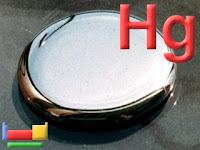 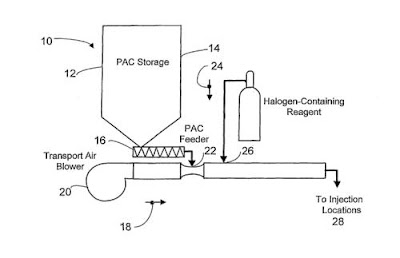 One recent discovery was that halogenated sorbents can significantly reduce the cost of carbon treatment in flue gas streams. Elemental mercury is more difficult to capture on activated carbon than oxidized forms of mercury.

While the use of halogenated sorbents has been a significant breakthrough, there are still significant opportunities ahead to reduce the cost of carbon treatment in this application. These opportunities include technologies to recycle the carbon and further reduce the amount of carbon used, improving sorbent performance in high sulfur dioxide (SO2) applications and developing cement-friendly sorbents that minimize the effect of the carbon being present in the fly ash. (More)