We love Booker Rising and nobody covers moderate to conservative Black thought as well or as comprehensively as its publisher, Shay Riley (who is shy). As such, Booker Rising provided good coverage of the recent "Glenn Beck Meeting With Black Conservatives, Part 2." 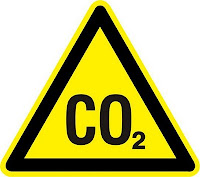