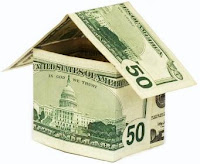 The Justice Department announced a $6.1 million settlement Thursday with two subsidiaries of American International Group, Inc (AIG) after allegations that they discriminated against African-American mortgage borrowers. The subsidiaries are Federal Savings Bank and Wilmington Finance Inc. The department said about 2,500 African-American borrowers were victims and would each receive about $2,300 in compensation. During the housing boom some banks channeled ethnic minorities into higher-cost subprime loans, a type of loan intended for borrowers with poor credit or minimal income documentation; whites in similar circumstances received lower-cost loans. 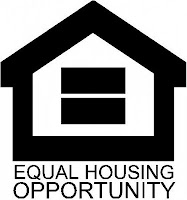 In the AIG case, the Justice Department alleged that African-American borrowers nationwide were charged higher fees on wholesale loans made by the two subsidiaries. Prosecutors don't allege that the parent company knew of the activities. The AIG subsidiaries failed to supervise the practices of their independent mortgage brokers, a lack of oversight that cleared the way for the brokers to discriminate in setting fees. The loans were issued from July 2003 to May 2006 to borrowers in 19 metropolitan areas. AIG FSB and Wilmington Finance stopped wholesale home-mortgage lending operations in 2006 and 2008, respectively. In addition to paying $6.1 million to victims, AIG and the subsidiaries will spend at least $1 million on financial education for consumers. (WSJ, 3/5/10)
Posted by Norris McDonald at 9:51 AM