"We Count! The Black Agenda is the American Agenda" 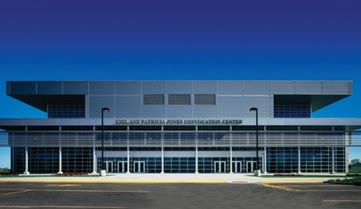 Although earlier this year, Smiley announced he would no longer host his annual State of the Black Union symposium, he quickly organized this syposium out of a conflict stemming from a February White House meeting between Obama and leaders of three of the nation’s prominent civil rights groups. Smiley felt that Rev. Al Sharpton, the NAACP’s Benjamin Jealous and National Urban League’s Marc Morial were publicly backing away from pressing President Obama on addressing a Black agenda. The resulting radio clash between Sharpton and Smiley drew national attention. So there appears to be two camps forming: 1) loving aggressive critics and 2) mild critics closely allied with President Obama.

This dichotomy can be seen by those invited but not attending: Rep. Bobby Rush (D-IL), Valerie Jarrett, Marc Morial, Ben Jealous, Al Sharpton, and Barbara Lee. We would like to add that two important constituencies rarely represented at these types of meetings are Black business representatives and conservative Blacks.