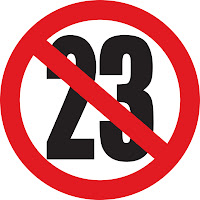 California voters defeated Proposition 23 by a wide enough margin. The measure sought to suspend California's landmark climate change bill, known as AB 32, until the state's 12.4 percent unemployment rate dropped to 5.5 percent or less for four consecutive quarters. Advocates with the Yes on 23 campaign argued that the law's strict regulations on greenhouse gas emissions place too high a burden on the state's struggling manufacturing base and would lead to even greater job losses.

AAEA opposed Proposition 23 and joined with a large coalition of environmental groups to defeat it.  (Mercury News, 11/2/2010)
Posted by Norris McDonald at 8:48 AM