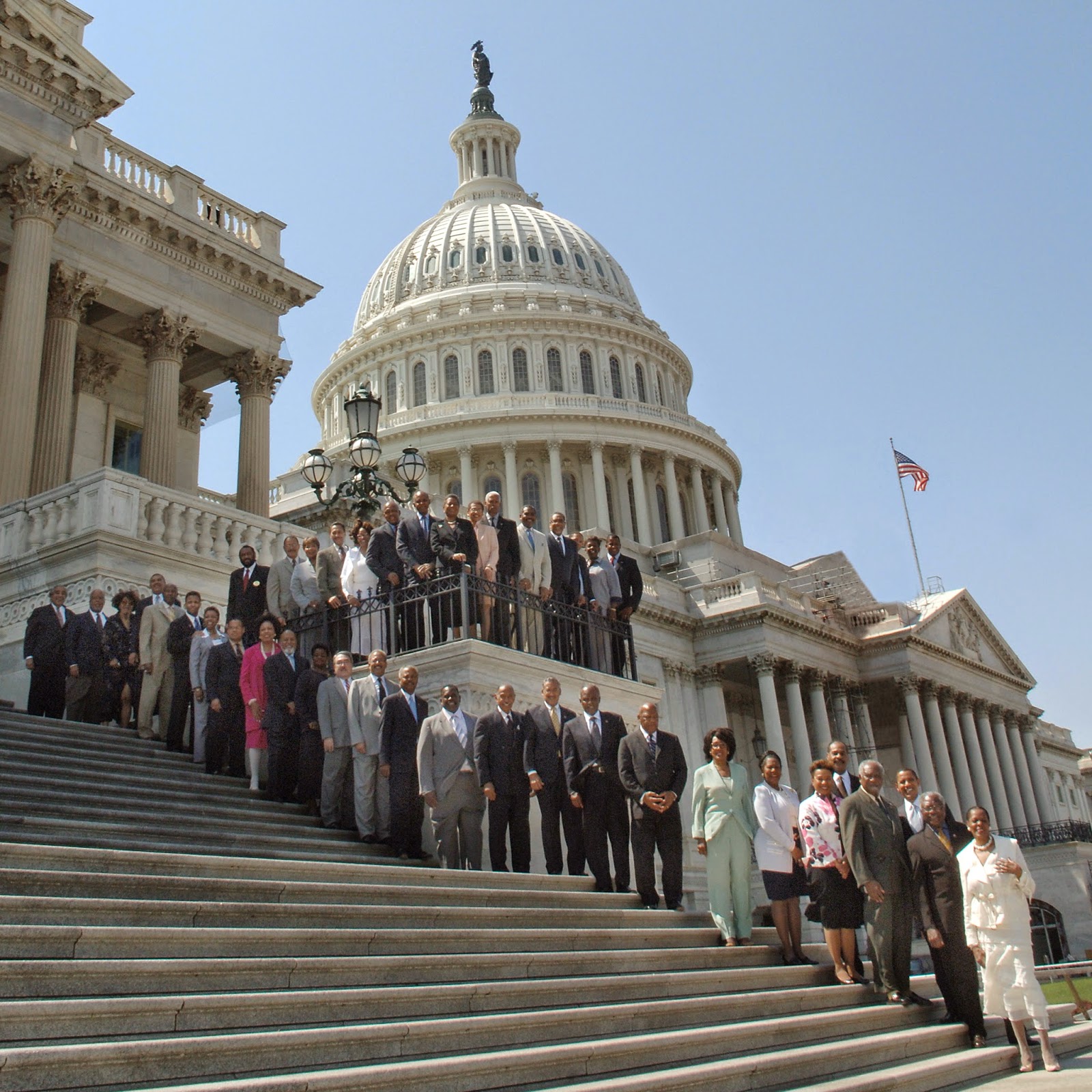 Representatives of an industry group representing electric companies met with staffers for members of the Congressional Black Caucus on Thursday to rally support for efforts to kill solar energy incentives. The meeting included a briefing by David Owens, the executive vice president of business operations and regulatory affairs for the Edison Electric Institute, a utility trade group; Sheri Givens, consultant for Givens Consulting LLC; and Florida state Rep. Joseph Gibbons (D), chair of the National Black Caucus of State Legislators committee on energy, transportation and environment.
The meeting focused on "net metering and communities of color." The session aimed to convince caucus members that solar incentives, including net metering, are bad for black communities. The speakers argued "that communities of color are suffering" from policies that benefit "rich people who could afford rooftop solar. Between 20 and 25 staffers who work for members of the Congressional Black Caucus attended.
Net metering is a policy that allows homes and businesses with solar power systems to sell their excess energy back to the power grid, and has been credited with spurring the growth of solar energy in recent years. Forty-three states as well as the District of Columbia have net metering policies, and solar is beginning to threaten utility earnings in some parts of the country, according to a recent government report.
But electric utilities in many states argue that solar customers are not paying their fair share for use of the grid, and have been pushing efforts to change net metering policies. Utility companies in Arizona last fall failed in their fight to roll back the state's net metering policy, despite Edison spending more than a half-million dollars on ads.
A paper that the National Black Caucus of State Legislators' energy committee released earlier this year expressed concern about "the regressive nature of the cost-shifting that results from the net metering policies."
The speakers "aggressively attacked federal tax incentives" for renewable energy. Edison Electric Institute's Owens described the meeting as "part of an ongoing educational outreach effort" on issues like the electricity reliability, distributed generation, and the Low Income Home Energy Assistance Program.
The CBC does not have an official position on this issue.  (Huffington Post, 10/24/2014)

Posted by Norris McDonald at 5:08 PM