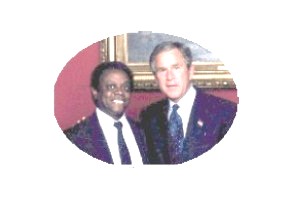 President Bush outlined his very aggressive programs to address global warming and energy issues today at a nuke plant in Pennsylvania. Although this president does not get credit from the mainstream media and the traditional environmental groups, he is blazing an innovative energy and environmental trail that is second to none. AAEA is excited to be involved in these history making programs. We are also amazed that our colleagues in the movement and the biased critics in the media are on the wrong side of history regarding 21st Century energy and environmental issues.

President Bush reiterated his revolutionary energy and environmental agenda, The Advanced Energy Initiative, at the Limerick Generating Station in Pottstown, Pennsylvania. It is also interesting that while former Vice President Al Gore is making movies about climate change, he never convinced his boss in 8 years to come close to proposing the visionary policies and programs being promoted by the Bush adminstration.
Posted by Norris McDonald at 8:15 PM