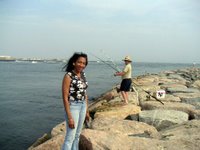 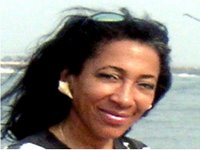 She currently serves as an Adminstrative Law Judge with the New York City Environmental Control Board, as Executive Director and General Counsel of The Watchperson Project of Greenpoint-Williamsburg, a non-governmental environmental advocacy organization and as state chair of the Sierra Club Environmental Justice Committee. Ms. Swanston has successfully litigated environmental cases and is also a Visiting Professor with the Pratt Institute Graduate School for Urban Planning and the Environment. She has written numerous law review articles and reports on Environmental Justice and has been extensively cited.
Posted by Norris McDonald at 10:11 AM