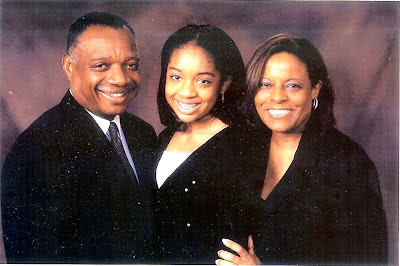 AAEA's founding Board Chairman Charles Stephenson was quoted in The Washington Post:
"Closing a club here or there is just a Band-Aid," says Charles Stephenson, co-author of "The Beat," a book about the District's go-go scene, and a longtime aide to former congressman Ron Dellums. "As long as we keep dealing with this one club at a time, we're going to continue to go to Johnson & Johnson's to buy a lot of Band-Aids. The venue is not the issue; it's the larger problem of violence in the black community."
Stephenson argues that politicians should focus not on isolated incidents outside some club's front door but on developing alternatives to the street corner for teens. He points to New Roc City in New Rochelle, N.Y. -- an entertainment complex with a skating rink, bowling alley, movie complex, go-kart track and games arcade, and a police substation prominently placed at the entrance -- as the kind of development that provides a safe environment for people not old enough to drink.
"Let's do some creative things to show young people that we really love them and want them to learn and to have a good time," Stephenson says. "All they hear is that go-gos are bad and their schools are bad and whatever they're interested in is bad and they are bad. The kids who go to the Black Cat get very different messages. They hear that the 9:30 is a nice place to go to, the schools in Fairfax are excellent, and all those messages are internalized."
Mr. Stephenson was an incorporator of AAEA. AAEA's first office was in Mr. Stephenson's apartment on Capitol Hill. Charles Stephenson initiated and held the annual Malcolm X Day observances in Anacostia Park for two decades. He was a key legislative aide to former Congressman Ronald Dellums (now mayor of Oakland). We could go on about Charles. The bottom line is that is one of the nicest people you could ever meet. We are honored to know him. Charles is pictured above with his daughter Zora and wife Judith.
Posted by Norris McDonald at 10:49 AM