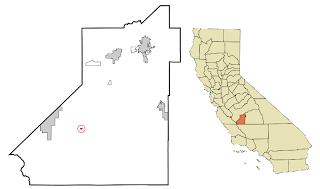 According to a 16- page draft report released Monday, the California State Department of Public Health has have ruled out a toxic waste dump as the cause of severe birth defects including heart problems and facial deformities in the impoverished Central California farming community of Kettleman City.  The community is just off Interstate 5 between Los Angeles and San Francisco.

State Environmental Protection Agency and Department of Public Health investigators were still unsure why 11 babies were born with physical deformities in Kettleman City between September 2007 and March 2010. Three of the babies died. Tests of water, air and soil; analysis of pesticides; and interviews with six of the affected families did not suggest a common cause for the health problems.

Residents believe the medical problems are linked to the nearby Waste Management Inc. hazardous waste facility, the largest landfill of its kind west of Louisiana and the only one in California licensed to accept cancer-causing polychlorinated biphenyls, or PCBs. 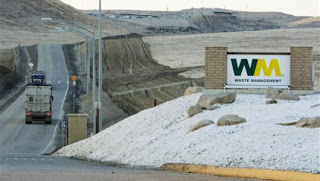 Health investigators analyzed the state's registry for the rates of birth defects from 1987 to 2008 and reviewed case histories of the 11 babies born with major defects, including cleft palates and lips. Although more children were born with birth defects in 2008 and 2009 than would be expected for a population of Kettleman City's size, investigators found no clear trend that could be explained by exposure to environmental pollution.  An examination of cancer rates for the census tract that includes Kettleman City found five cancer cases diagnosed among children younger than 15 during a 12-year period, two more than would be expected. Most of the childhood cancers were acute lymphocytic leukemia and all occurred in areas of the census tract outside of Kettleman City. 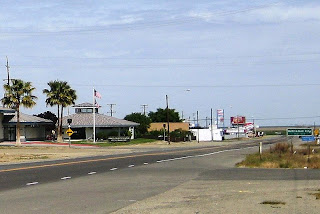 The state Office of Environmental Health Hazard Assessment is recommending several steps to address dangerous chemicals detected in the community's water system. It is being recommended that state regulatory agencies investigate benzene emissions at a treatment unit at a Kettleman City drinking water well and levels of lead detected in the local elementary school's wells. It is also being recommended that the city reduce arsenic levels in local drinking water either through improved treatment or development of a new source of water.

Waste Management has requested permits to expand the facility. State officials said a final decision on whether to grant the request will not be made until after completion of a final report on the investigation into the birth defects later this year. (L.A. Times, 11/23/2010)
Posted by Norris McDonald at 12:54 PM