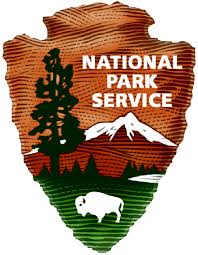 The National Park Service has announced that all 398 across the country will have free entrance on Monday, January 21 in commemoration of Martin Luther King, Jr. Day. The holiday provides the perfect opportunity to visit a national park with a direct connection to Dr. King – a place where you could literally walk in his footsteps. You can visit one of the many national parks or National Register of Historic Places sites that honor the Civil Rights Movement or other African American accomplishments.

National parks directly associated with Dr. King include the Martin Luther King, Jr. National Historic Site in Georgia which contains his birthplace, home, church, and grave; the 54-mile long Selma to Montgomery National Historic Trail in Alabama where he led the 1965 Voting Rights March; and the National Mall and Memorial Parks in Washington, D.C. which include the Martin Luther King, Jr. Memorial where he spoke of his dream for America.