BY THE PRESIDENT OF THE UNITED STATES OF AMERICA 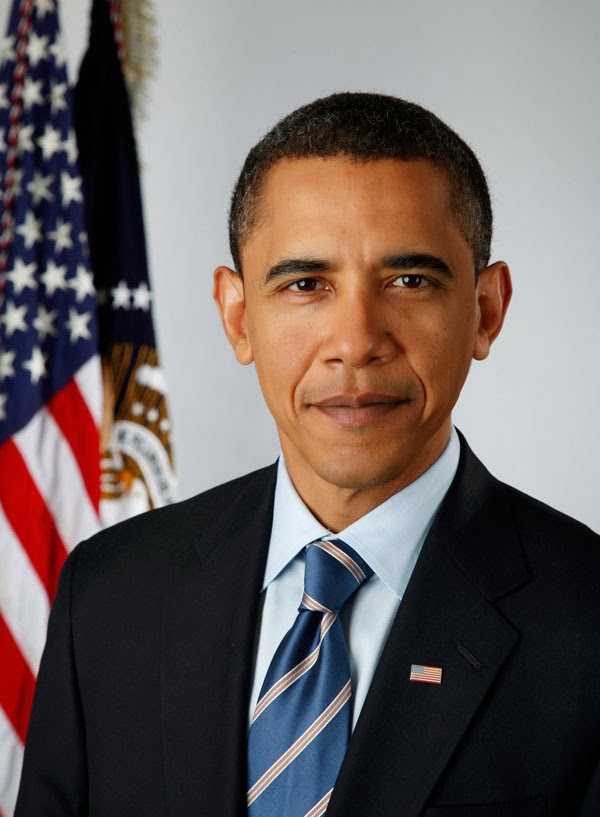 Two decades ago, President William J. Clinton directed the Federal Government to tackle a long-overlooked problem. Low-income neighborhoods, communities of color, and tribal areas disproportionately bore environmental burdens like contamination from industrial plants or landfills and indoor air pollution from poor housing conditions. These hazards worsen health disparities and reduce opportunity for residents -- children who miss school due to complications of asthma, adults who struggle with medical bills. Executive Order 12898 affirmed every American's right to breathe freely, drink clean water, and live on uncontaminated land. Today, as America marks 20 years of action, we renew our commitment to environmental justice for all.

Because we all deserve the chance to live, learn, and work in healthy communities, my Administration is fighting to restore environments in our country's hardest-hit places. After over a decade of inaction, we reconvened an Environmental Justice Interagency Working Group and invited more than 100 environmental justice leaders to a White House forum. Alongside tribal governments, we are working to reduce pollution on their lands. And to build a healthier environment for every American, we established the first-ever national limits for mercury and other toxic emissions from power plants.

While the past two decades have seen great progress, much work remains. In the years to come, we will continue to work with States, tribes, and local leaders to identify, aid, and empower areas most strained by pollution. By effectively implementing environmental laws, we can improve quality of life and expand economic opportunity in overburdened communities. And recognizing these same communities may suffer disproportionately due to climate change, we must cut carbon emissions, develop more homegrown clean energy, and prepare for the impacts of a changing climate that we are already feeling across our country.

As we mark this day, we recall the activists who took on environmental challenges long before the Federal Government acknowledged their needs. We remember how Americans -- young and old, on college campuses and in courtrooms, in our neighborhoods and through our places of worship -- called on a Nation to pursue clean air, water, and land for all people. On this anniversary, let us move forward with the same unity, energy, and passion to live up to the promise that here in America, no matter who you are or where you come from, you can pursue your dreams in a safe and just environment.

NOW, THEREFORE, I, BARACK OBAMA, President of the United States of America, by virtue of the authority vested in me by the Constitution and the laws of the United States, do hereby proclaim February 11, 2014, as the 20th Anniversary of Executive Order 12898 on Environmental Justice. I call upon all Americans to observe this day with programs and activities that promote environmental justice and advance a healthy, sustainable future.

IN WITNESS WHEREOF, I have hereunto set my hand this tenth day of February, in the year of our Lord two thousand fourteen, and of the Independence of the United States of America the two hundred and thirty-eighth.

February 11, 2014 marks the 20th anniversary of President Clinton's
signing of Executive Order 12898, "Federal Actions to Address
Environmental Justice in Minority Populations and Low-Income
Populations." EPA's Administrator, Gina McCarthey, has declared
February 2014 as Environmental Justice Month at EPA, to
highlighting the agency's progress while also launching a
yearlong effort to focus our environmental justice leadership
and reaffirm our commitment to do even more. Throughout
the year, tune in to EPA.gov to find out more about the great
events that are going on across the country to commemorate
this historic milestone, and to find out about the exciting
developments going on in EPA and across the government
to advance environmental justice.
Posted by Norris McDonald at 1:22 PM