Segregated Cities in the United States of America

Top ten most segregated major cites in the U.S.

According to a 2013 report by professors John Logan and Brian Stults at Brown University and Florida State University, racial segregation rates are still very high in the United States. Analyzing the 2010 Census data, Logan and Stult evaluated segregation in major cities. 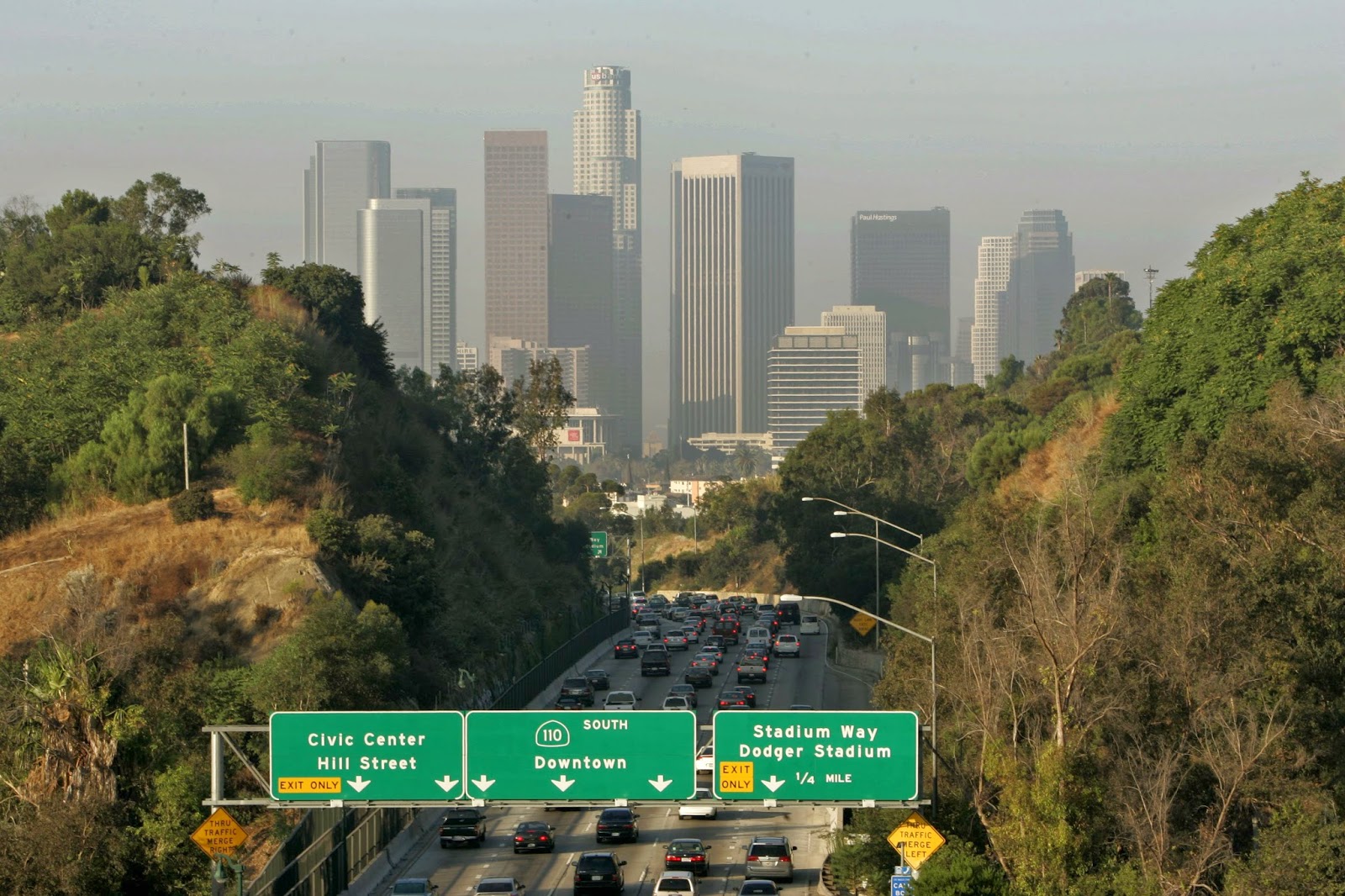 In Los Angeles, White people live mostly on the coast around Santa Monica and Brentwood, and the north side of the city beginning with Hollywood Hills. The map below shows the racial lines of Los Angeles. 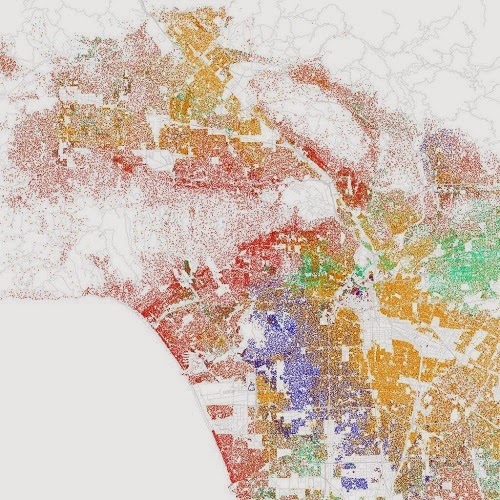