Rand Paul has the right idea about revitalizing urban inner city neighborhoods, but his implementation plan needs some tweaking.  His dismissal of environmental laws in the service of reducing burdensome government red tape in redeveloping sites in urban areas is admirable, but unworkable in the face of environmental justice opposition. 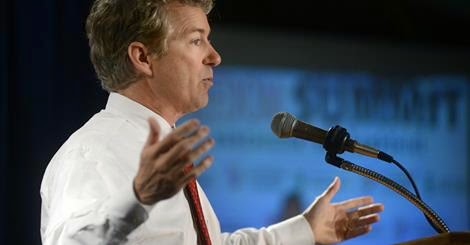 We want industry to reinvest in black communities.  But we do not want polluting industries relocating in areas that already face a disproportionate amount of pollution from industrial pollution sites.