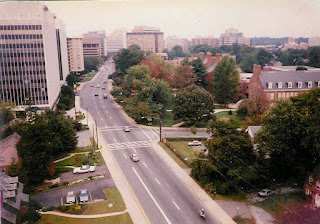 Bethesda, Maryland tops CNNMoney’s Top-Earning Towns list. Upon taking a closer look at the city’s residents, you will notice it has a black population of 3.3%. That might not sound odd until you notice that Bethesda is located in Montgomery County, which shares municipal services with Prince George’s County.

According to the 2011 Census, Prince George’s County has a black population of 64% and is the wealthiest majority African-American county.

On the other hand, or should I say on the other side of the street, Montgomery County has a black population of only 17%.

Here is a closer look at the top 5 earning towns: