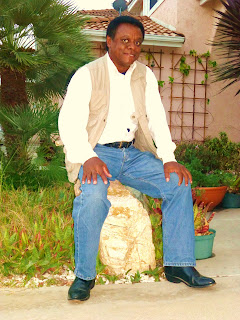 I oppose a carbon tax because it would be regressive (hurt the poor and middle class).  I believe a carbon tax would have a negative effect on the black community, which is already reeling from 16% unemployment.

Proponents are promoting a rebate from the government to those negatively affected by the tax.  I don't trust such a rebate system and I don't want the government bureacracy needed to implement such a cumbersome system.  (See the CBO report below though if you want more info).

I prefer the now politically unpopular Cap & Trade system where a cap is placed on emissions and the marketplace controls how emissions limits are met.  I also do not believe such a program will necessarily significantly raise electricity prices because efficiencies and alternative production facilities can serve to mitigate such increases.

If carbon dioxide allowances are auctioned (I prefer free allocation), revenue is supposed to be invested back into effient technologies.  Fracking and horizontal drilling have made natural gas plentiful and I think small gas-fired backup generators can now be used to provide a significant amount of baseload electricity.  Selective Catalytic Reducers can be utilized to reduce the nitrogen oxide (smog component) emissions.

Revenue from the cap and trade program could be used to finance generator installations for virtually all buildings. This is what I consider to be the 'smart grid' because the grid will have to be upgraded to handle inputs from tens of thousands of small generators.  Such generators could be remotely controlled by the utilities, providing the certainty utilities like in providing reliable electricity service.  Such a system would also signicantly reduce blackouts and storm outages because the generation sources are distributed.