I flew into Memphis, Tennessee (Tunica is about a 40 minute ride away) and I stayed at Harrah's Veranda Hotel in Tunica, Mississippi. After registering I went on the reception cruise on the Tunica Queen Riverboat on the Mississippi River.  Afterwards I went to the CBC Institute opening presentation, dinner and concert featuring Bobby Rush at the Horseshoe Casino & Hotel.

I played in the James E. Clyburn Golf Tournament at the Cottonwoods Golf Club on 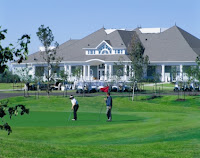 Friday morning and participated on the energy panel later that afternoon.  All seminars were held at Harrah's Mid-South Convention Center.  Later I went to the concert featuring Musiq Soulchild at the Millennium Theatre at the Gold Strike Casino & Resort Hotel. 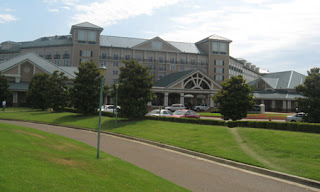 On Sunday, I visited the Lorraine Motel, Graceland and the Stax Records Museum. 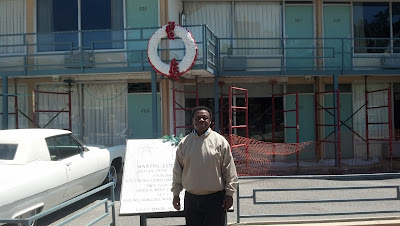 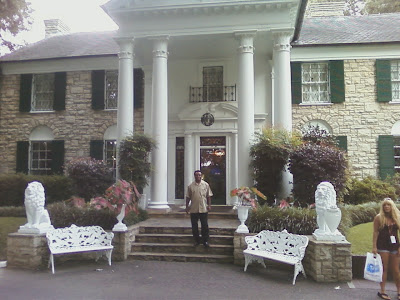 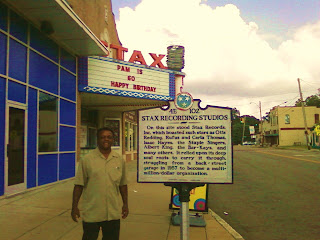 Posted by Norris McDonald at 9:42 AM