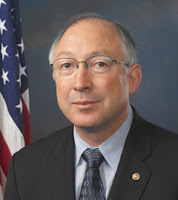 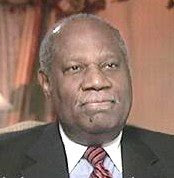 “Since beginning his career as a National Park Service ranger 47 years ago, Bob Stanton has dedicated his life to improving the conservation and management of our treasured landscapes and national icons. The Department of the Interior will benefit greatly from his vast experience, extraordinary management skill, and dedication to our public lands.”

Concluding a long career with the National Park Service, Stanton served as the agency’s director from 1997 to 2001. As director, he oversaw major planning and resource preservation programs at the White House, Yellowstone, Yosemite, Gettysburg, and other national parks and inaugurated and oversaw the National Resource Challenge, a plan to revise and expand the agency’s natural resource programs. Since 2001, he has served as an executive professor at Texas A&M University and a visiting professor at both Howard University and Yale University. He also has provided consulting services to the National Resources Council of America on increasing cultural diversity in conservation organizations and programs. From 1988-1997, Stanton served as the regional director of the Park Service’s National Capital Region, which includes 40 national park units in the Washington D.C. metropolitan area and surrounding states.