AAEA President Norris McDonald participated in the Conservative Black Forum sponsored by Congressman Allen West (R-FL) today.  It was a very informative discussion and provided an excellent outlet for addressing this vitally important issue.  McDonald asked Congressman West and the Panel about the lack of African American ownership in the energy infrastructure and resources area.  The forum was covered by C-SPAN. 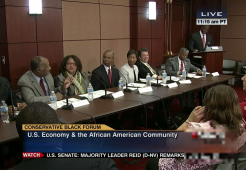 (Allen West)
Posted by Norris McDonald at 6:15 PM No comments: 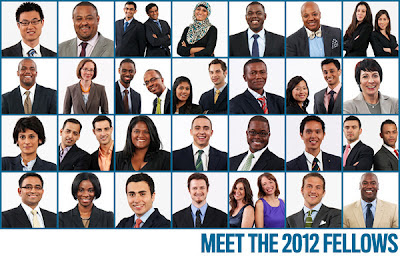 Posted by Norris McDonald at 9:53 AM No comments: 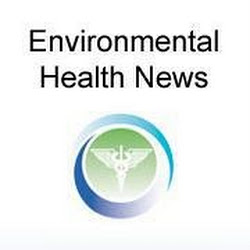 Today Environmental Health News (EHN) begins a three-week series, Pollution, Poverty and People of Color.  They will be examining the long-discussed, rarely-addressed issues of environmental justice in urban and rural communities across America.

Help spread the word.  Contact Peter Dykstra or editor Marla Cone if you have questions or comments on the series.