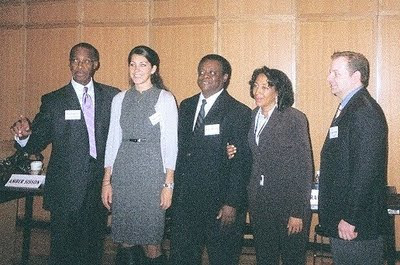 The forum was coordinated by Urbanomics Consulting Group (UCG).
Posted by Norris McDonald at 2:30 PM