Black Entertainment Television (BET) cofounder Sheila Johnson is opening her 168-room $130 mllion Salamander Hotel, Resort and Spa on August 29th.  It is opening after more than a decade of planning, debate and delays in a community of less than 700 people.  Johnson purchased the 340-acre property in 2002 and announced her plans to build a five-star inn and spa.  The Middleburg community was split between those who questioned the project and those who welcomed it: Would the development forever alter a cherished way of life in the historic, close-knit town? Or would it offer a needed economic boon? 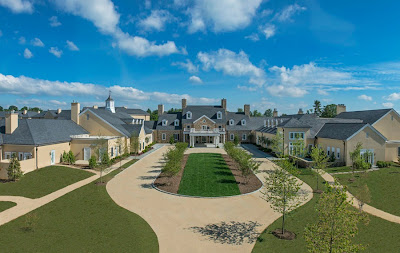 But not everyone in Middleburg was on board with the project when Johnson first proposed it. At public hearings, some residents and environmental activists vehemently protested, claiming the hotel would transform the atmosphere of the historic village and open the area to further development. There were worries about the impact of traffic and transient visitors, a corporate presence in a town long defined by small, family-run businesses. 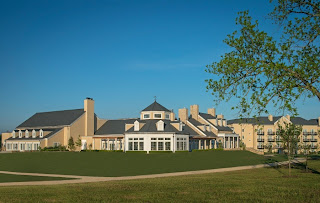 AAEA President Norris McDonald testified (Statement) in support of the hotel/resort/spa complex at the public hearing before the Loudoun County Virginia Board of Zoning Appeals.  McDonald stated:


AAEA is disgusted by the negative racial overtones surrounding this project. We take particular offense to the bumper stickers stating, “Don’t BET Middleburg.” We take these signs to mean, do not allow black developers in Middleburg. At worst, the stickers could be interpreted to mean no blacks in Middleburg. The bumper stickers are a racist slap in the face to one of America’s premier African American entrepreneurs.

But local officials were persuaded by the economic benefits, and they ultimately approved the project. The resort is projected to provide about $1 million in annual funding to the town. Johnson’s company also agreed to foot the bill for a new wastewater treatment plant and water treatment facility, large enough to meet the needs of the resort. 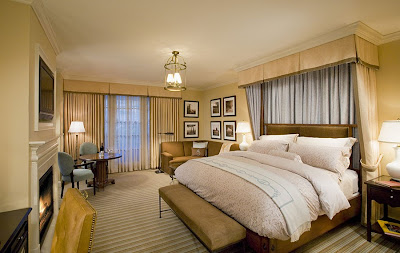 The community has a multifaceted culture, he says. There are descendants of old-money Southern families and descendants of those who worked as domestic help for old-money families. There are multimillion-dollar second homes and affordable housing developments where working-class families raise their kids. 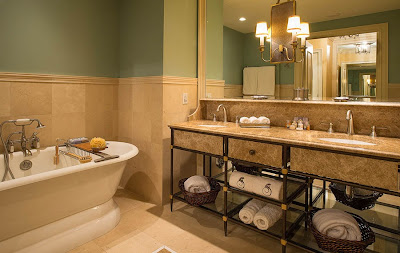 The spacious guest rooms — starting at $475 per night during peak season and $275 in the offseason — have large flat-screen TVs, stone balconies and pedestal bathtubs. In the spa downstairs, a 14-foot ceramic steam room will feature delicate aromas that will change with the seasons. (Wash Post, 8/20/2013)
Posted by Norris McDonald at 9:40 PM