The theme of the 2015 Legislative Conference was "United We Stand: Labor, Civil Rights and Social Justice," which focuses on the diverse history of our workforce and the social, economic, and civil rights issues that played a role in defining today's workplace.  Assemblywoman Crystal Peoples-Stokes is the Chairwoman of the Association. 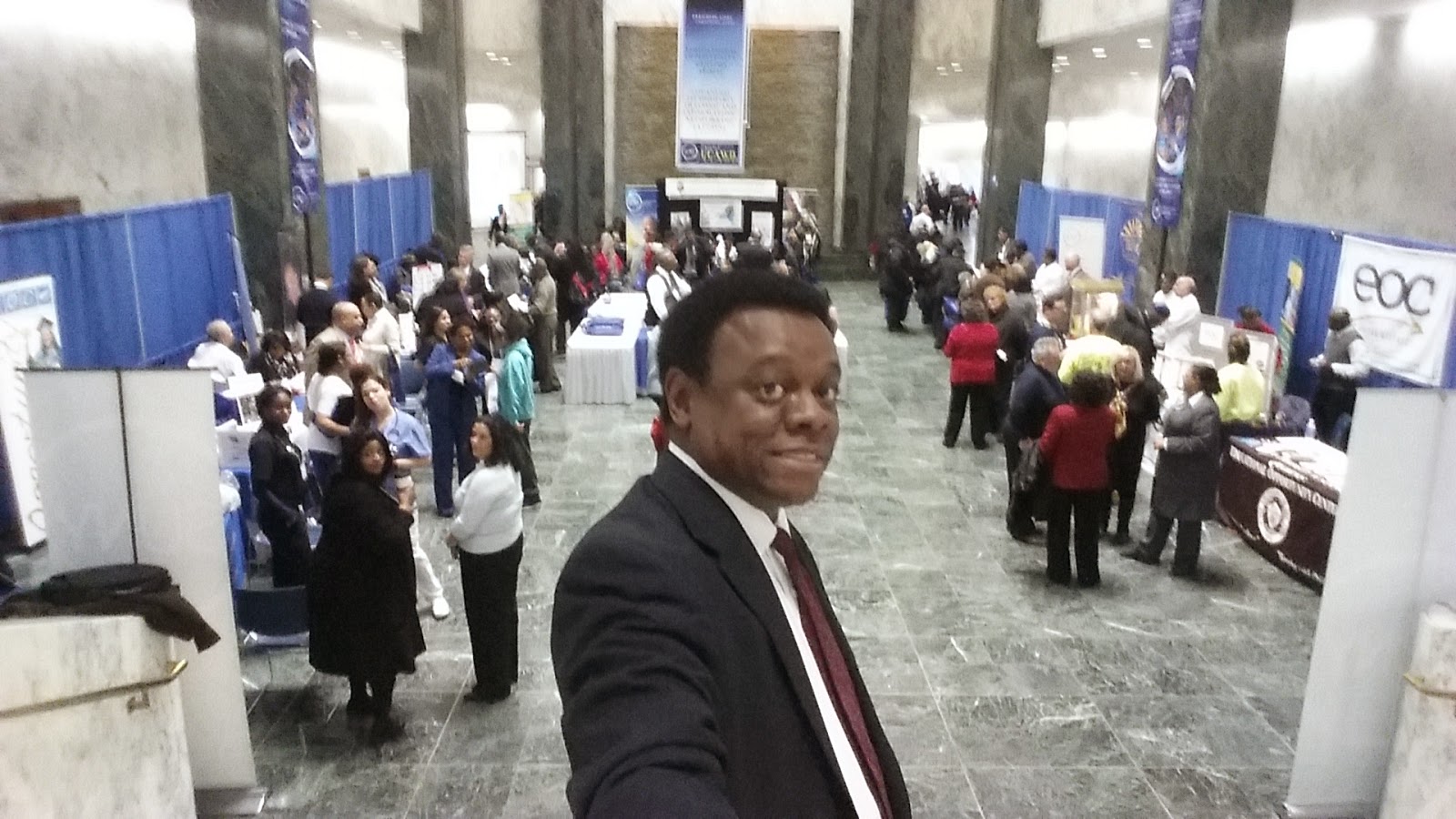 The Association is a nonprofit organization that brings together New York State's elected officials of color to raise funds toward college scholarships for graduating high school students of color in members' districts.  Many of the Association's members are also part of the Black, Puerto Rican, Hispanic & Asian Legislative Caucus - an official caucus within the state legislature that participates in the legislative and budgetary processes.


McDonald participated in many Caucus meetings, summits, panels, break-out sessions and receptions. The New York Urban League reception was particularly interesting and their President and CEO Arva Rice provided a very good description of the organization's mission, goals and accomplishments.


Posted by Norris McDonald at 4:09 AM