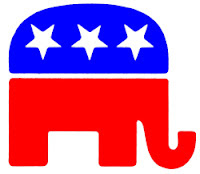 Tavis Smiley will moderate the first ever Republican presidential debate aimed at issues of interest to African Americans on Sept 27. Of course many of those issues are the same as those of majority Americans, but there is a Black side of town in virtually every city in the U.S., so there are some issues that are unique to these communities. Moreover, more Whites should understand that the African American community is as American as apple pie. After all, Whites created it. The panel that will ask the questions for the debate will be comprised of: Cynthia Tucker of the Atlanta Journal-Constitution, Ray Suarez of PBS and NPR's Juan Williams.