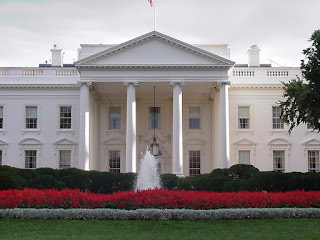 This forum will focus on the Obama administration’s commitment to ensuring that overburdened and low-income communities have the opportunity to enjoy the health and economic benefits of a clean environment. The event will bring together environmental justice and community leaders, cabinet members, and senior officials from federal, state, local and tribal governments for a discussion on creating a healthy and sustainable environment for all Americans.

Information on the forum agenda is below.

Questions will be taken from viewers at http://apps.facebook.com/whitehouselive